-14%
Price: €3.06 3.06 EUR
List Price:
Discount: €0.51 (14.30%)
The zigzag rope is a simple but truly amazing optical illusion. Using this kit you could create real magic and present it to your friends, classmates and colleagues, over and over again. The trick will demonstrate your ability to break a rope in half, and then, magically, for a split second, it will reappear completely whole. To do the trick, you only need to pass the rope through one hole until it comes out on the other side. Then, holding the slider in the middle with both hands, you can move its two separate parts up or down. The secret lies in the special mechanism of the plastic slider, which stops the rope at both ends,similar to an anchor, and the elasticity of the rope, which allows us to see its seemingly magical movement up and down in two separate parts. This illusion is suitable for young and old and is guaranteed to bring joy and amazement to everyone. 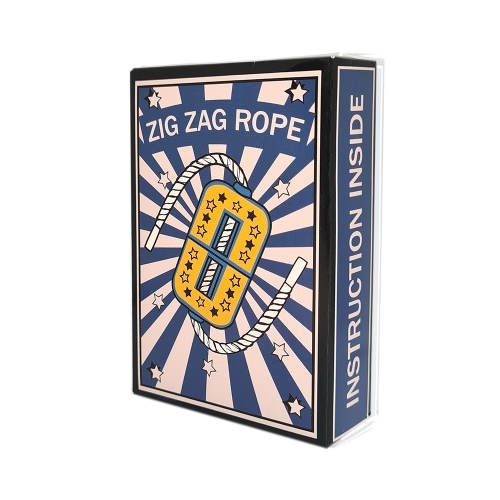 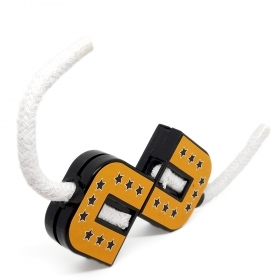