-50%
Price: €7.66 7.66 EUR
List Price:
Discount: €7.67 (50.00%)
The Thaumatrope is an optical toy that was invented by John Ayrton Paris in England in 1824. It contains a disc with two different images on each side and two strings attached to both ends of each one of them. When the strings are twirled quickly between the fingers, the two pictures become as one due to the persistence of vision. The Thaumatrope was the predecessor of Zoetrope and Praxinoscope which are popular animation devices from the recent past. 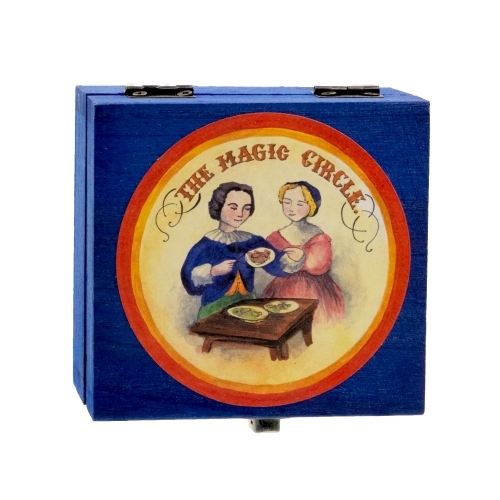 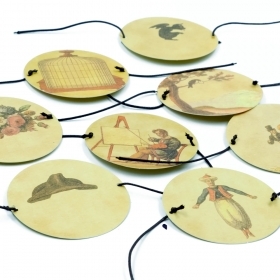 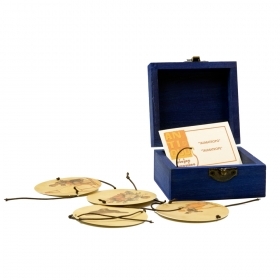 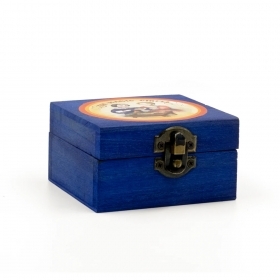