-50%
Price: €28.12 28.12 EUR
List Price:
Discount: €28.12 (50.00%)
The anamorphic painting was a very popular form of art in the XIX century. It consists of stretched images that are refracted into a mirror surface, such as cylinder, cone or pyramid, in order to reveal the hidden art. Interesting fact - the terminology "anamorphosis" was first introduced in the XVII century, as Leonardo da Vinci described it in his notes. 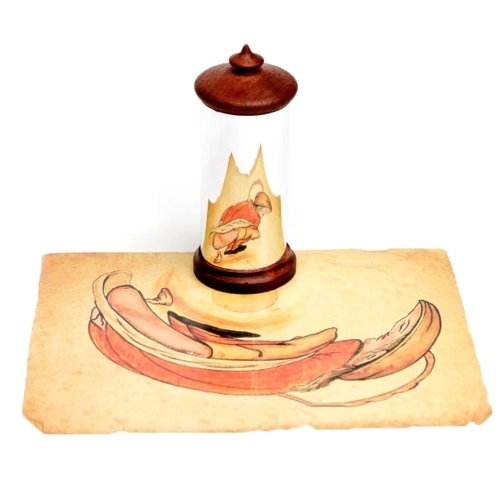 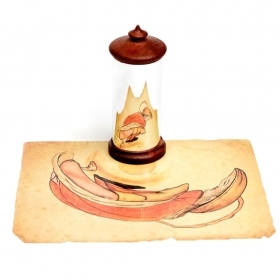 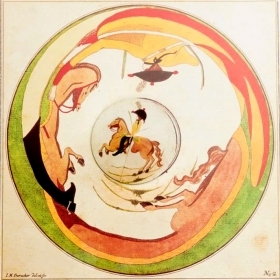